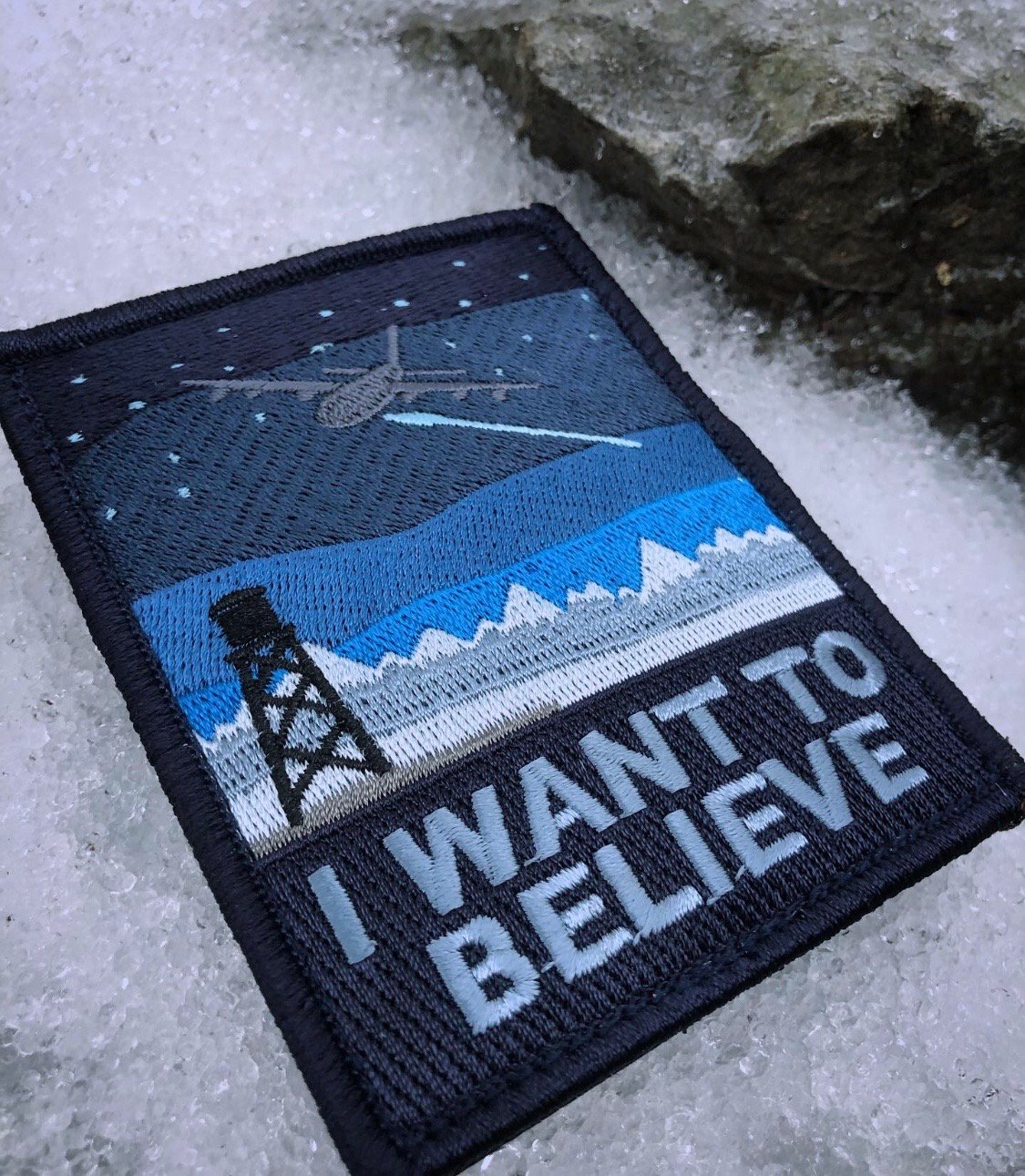 ''Operation Ajax (1953) (officially TP-AJAX) was an covert operation by the United States CIA in collaborating with the Pahlavi dynasty, to overthrow the elected government of Iran and Prime Minister Mohammed Mossadegh and consolidate the power of Shah Mohammed Reza Pahlavi.

The newly state-owned oil companies saw a dramatic drop in productivity and, consequently, exports; this resulted in the Abadan Crisis, a situation that was further aggravated by its export markets being closed. Even so royalties to the Iranian government were significantly higher than before nationalization. Without its own distribution network it was denied access to markets by an international blockade intended to coerce Mossadegh into reprivatization. In addition, the appropriation of the companies resulted in Western allegations that Mossadegh was a Communist and suspicions that Iran was in danger of falling under the influences of the neighboring Soviet Union. But Mossadegh refused to back down under international pressure.

For the U.S., an important factor to consider was Iran's border with the Soviet Union. A pro-American Iran under the Shah would give the U.S. a double strategic advantage in the ensuing Cold War, as a NATO alliance was already in effect with the government of Turkey, also bordering the USSR.

In planning the operation, the CIA organized a guerrilla force in case the communist Tudeh Party seized power as a result of the chaos created by Operation Ajax. According to formerly "Top Secret" documents released by the National Security Archive, Undersecretary of State Walter Bedell Smith reported that the CIA had reached an agreement with Qashqai tribal leaders in southern Iran to establish a clandestine safe haven from which U.S.-funded guerrillas and intelligence agents could operate.

Operation Ajax was the first time the Central Intelligence Agency orchestrated a plot to overthrow a democratically elected government. The success of this operation, and its relatively low cost, encouraged the CIA to successfully carry out a similar operation in Guatemala a year later.

Widespread dissatisfaction with the oppressive regime of the reinstalled Shah led to the 1979 Islamic Revolution in Iran and the occupation of the U.S. embassy. The role that the U.S. embassy had played in the 1953 coup led the revolutionary guards to suspect that it might be used to play a similar role in suppressing the revolution.

The leader of Operation Ajax was Kermit Roosevelt, Jr., a senior CIA agent, and grandson of the former U.S. President Theodore Roosevelt. While formal leadership was vested in Kim Roosevelt the project was designed and executed by Donald Wilber, a career contract CIA agent and acclaimed author of books on Iran, Afghanistan and Ceylon.

As a condition of restoring the Anglo-Iranian Oil Company the U.S. was able to dictate that the AIOC's oil monopoly should lapse. Five major U.S. oil companies, plus Royal Dutch Shell and French Compagnie Française des Pétroles were given licences to operate in the country alongside AIOC."