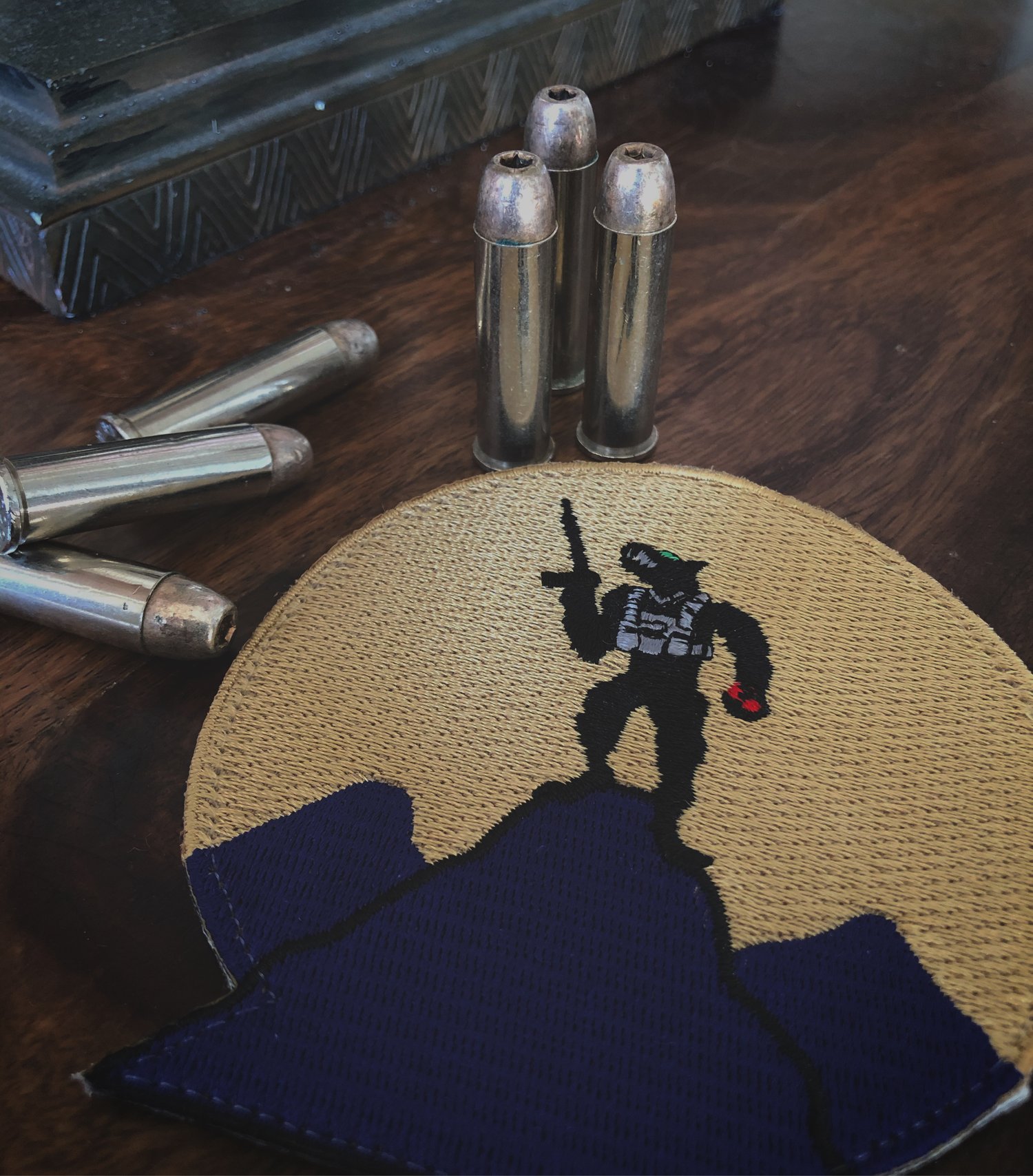 "In the Irish literary mind, wolves were particularly closely linked with the practices of the Fianna, warrior bands of landless young men who lived for much of their time in the wilderness and were thought of as living in close proximity to supernatural forces. Warriors were often depicted with canine attributes and shared a common motif of a wild, dishevelled or naked appearance. They were frequently portrayed as wolves, hunting both animals and humans, and may have worn wolf-skins or a lupine hairstyle as part of a ritual transformation. The wolf-warriors or luchthonn (literally "wolf-skins") were said to "go wolfing" when they carried out raids. Such associations may have given rise to Irish legends of werewolves."