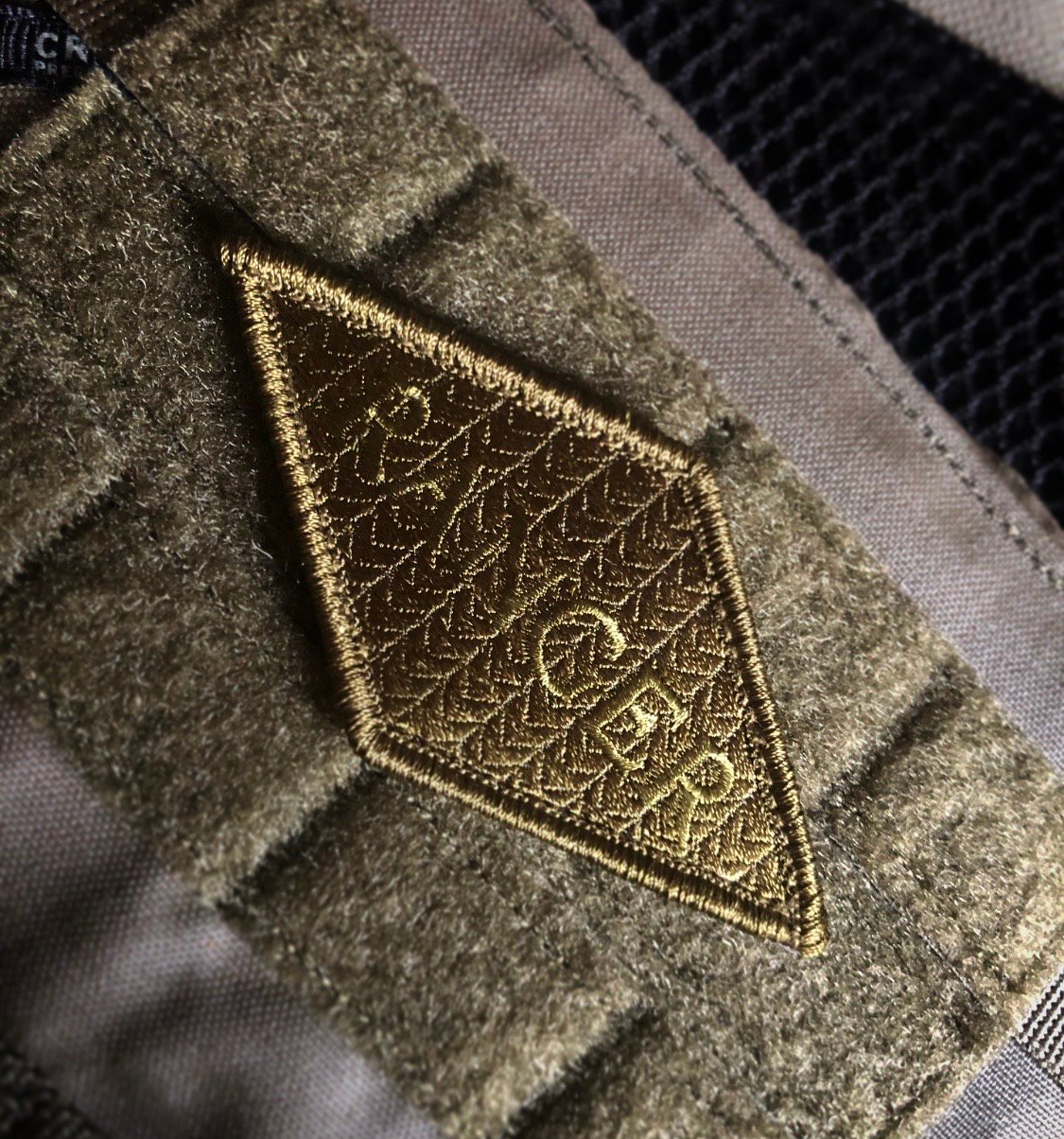 ''It was only throughout the ardent support of both Adams and Hancock that one of the first acts of the Continental Congress was the approval vote to raise a detachment of ten companies of “expert riflemen”. In this they unanimously elected Daniel Morgan to captain the unit. Morgan himself was an incredibly tough frontiersman who had already gained an esteemed reputation from surviving Braddock’s expedition, and then subsequently surviving a typically fatal punishment of 499 lashes for punching a superior officer, staying conscious and keeping count with the drummer the entire time. He then later served as a rifleman in the provincial forces assigned to protect the western settlements from Indian incursions.
Morgan used his pre-Revolutionary reputation to good effect, bringing together the best he could. He decided to scrounge from the colony’s frontier counties where men were known for “amazing hardihood” gained through life-long frontier living.
These hunters and veteran Indian fighters were able to travel long distances without provisions, and display remarkable proficiency with the rifle. Out of all the possible men, Morgan only accepted the most accurate marksmen, some sources writing that the best American rifleman could, in a good light and with no wind, hit a man’s head at 200 yards and his body at 300, an unprecedented feat for the time. In some people’s opinion, such as governor Patrick Henry, that perhaps Morgan was too selective, as an explanation for their deficit in numbers.
Morgan’s Rangers were trained rigorously to be fiercely independent, to the point where merely their existence was seen to be a direct contradiction to the lifestyle of the average soldier. For instance, they addressed their officers by their given names and refused to abide by any military protocols, and when the Army was called to attention, the Rangers simply lined up, standing at ease. This sense of leniency however served a higher purpose of instilling in the rifleman the mindset that they were there for the one purpose of fighting, with anything else being purely superfluous. This allowed them to be incredibly efficient soldiers individually, emphasizing thin skirmish lines, individual marksmanship, and encouraging sharpshooters to pick off enemy officers…"