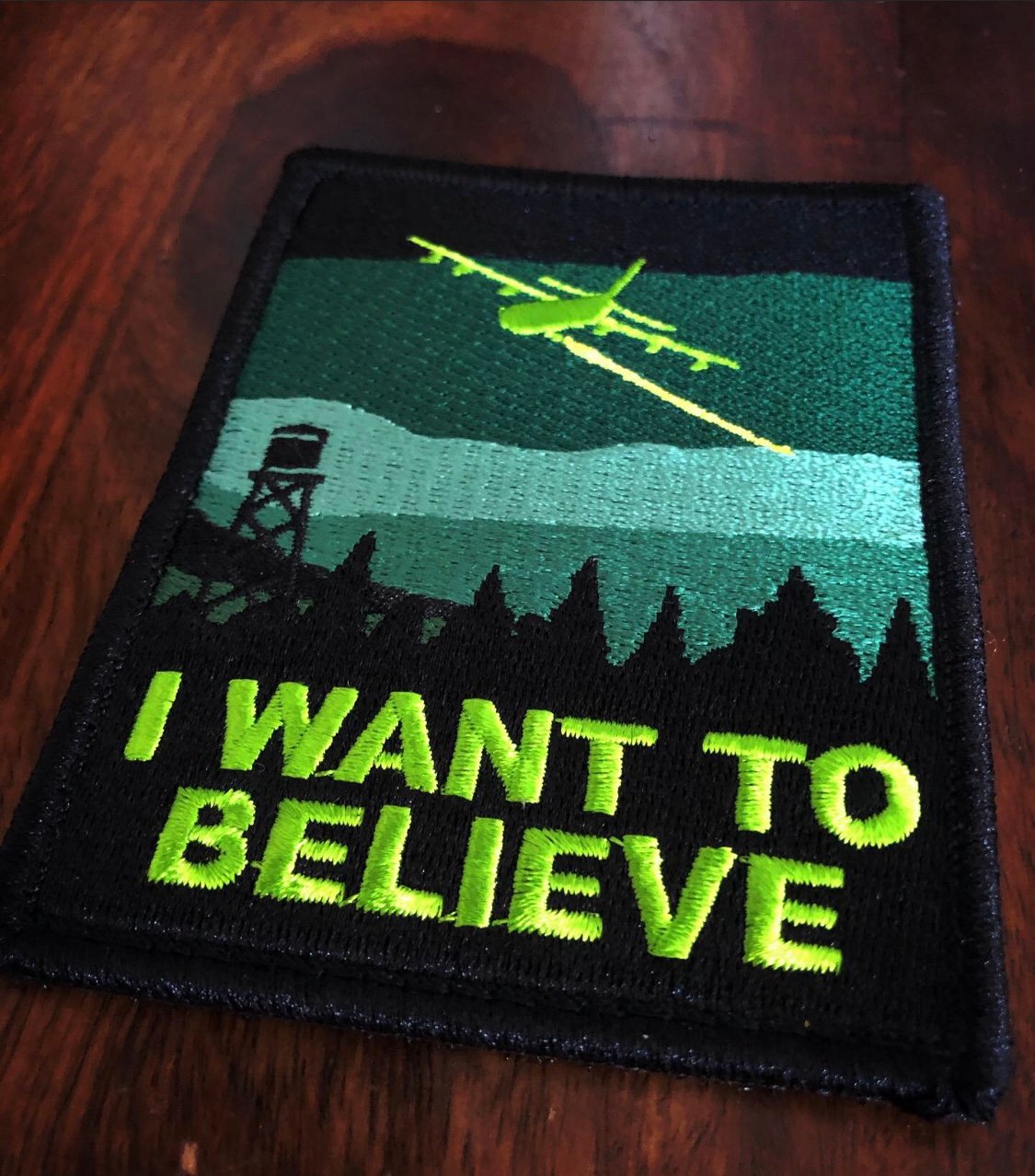 Operation Northwoods was a proposed false flag operation against American citizens that originated within the U.S. Department of Defense and the Joint Chiefs of Staff of the United States government in 1962. The proposals called for the Central Intelligence Agency or other U.S. government operatives to both stage and actually commit acts of terrorism against American military and civilian targets, blaming them on the Cuban government, and using it to justify a war against Cuba. The possibilities detailed in the document included the possible assassination of Cuban immigrants, sinking boats of Cuban refugees on the high seas, hijacking planes to be shot down or given the appearance of being shot down, blowing up a U.S. ship, and orchestrating violent terrorism in U.S. cities. The proposals were rejected by President John F. Kennedy.